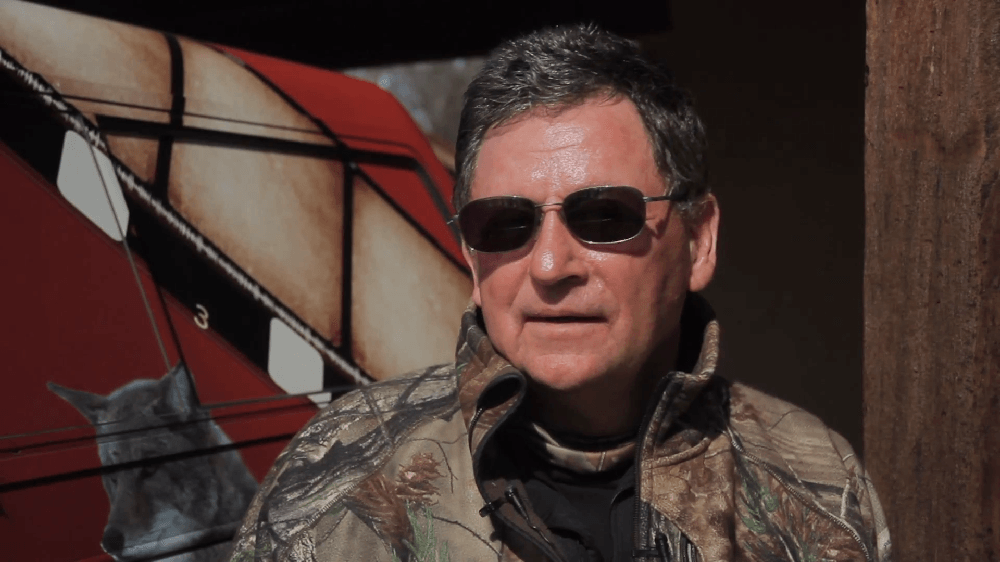 Your host for MOJO TV, Terry Denmon, is a hands-on hunter of many years – not an actor or TV personality. Terry has literally hunted over the world... from sheep and bears in the north country to numerous trips to Africa. Much of his hunting has been on his own and along the way, he has been a guide and outfitter on hunts including mule deer in Colorado and West Texas, antelope in West Texas and waterfowl in Louisiana. Terry is a very accomplished waterfowler and spends much time developing new MOJO products to help the waterfowler to be successful.

While Terry has spent his life practicing as a Professional Engineer and Land Surveyor, his passion has always been hunting and shooting. He has collected and shot big game rifles since high-school.

Terry is very active in a number of civil and charitable organizations and just completed a six year Commission term on the Louisiana Wildlife & Fisheries Commission; serving two years as Chairman and two years as Vice-Chairman.

His primary goal is to take you hunting with him and his extensive experience makes him a person you would want to go with.

So... Come go hunting with us!

Mike Morgan grew up in a hunting family and literally cut his teeth at deer camps in Mississippi and Louisiana. At the early age of seven he took up archery, and by his late 30s, he had made it his profession by opening an archery shop in central Mississippi. Mike's love to travel combined with his archery skills allowed him to take some of the largest game on the North American continent, from muskox in the Northwest Territories to mountain goats in Alaska. He also took elk in Wyoming and antelope in Colorado. Mike has taken hundreds of big game animals with his bow and arrow over the years and loves to pass down the tradition whenever possible.

During the late 80's, Mike, along with his business partner, helped pioneer the early stages of what is now MOJO TV. They started by producing hunting videos under the "Indian Archery Outfitters" label and quickly transitioned into one of the first hunting shows on the newly formed "Outdoor Channel." Their show "Hunting Across America" quickly became one of the network's most popular shows and paved the way for Mike to eventually get involved with MOJO Outdoors. Mike is currently the Head of Media Relations for MOJO Outdoors and travels, films, hunts, and co-hosts the MOJO TV Series.

"Hunting has been my life, and how many do you know that get to make a living at what they love to do? God has surely blessed me." -Mike Morgan