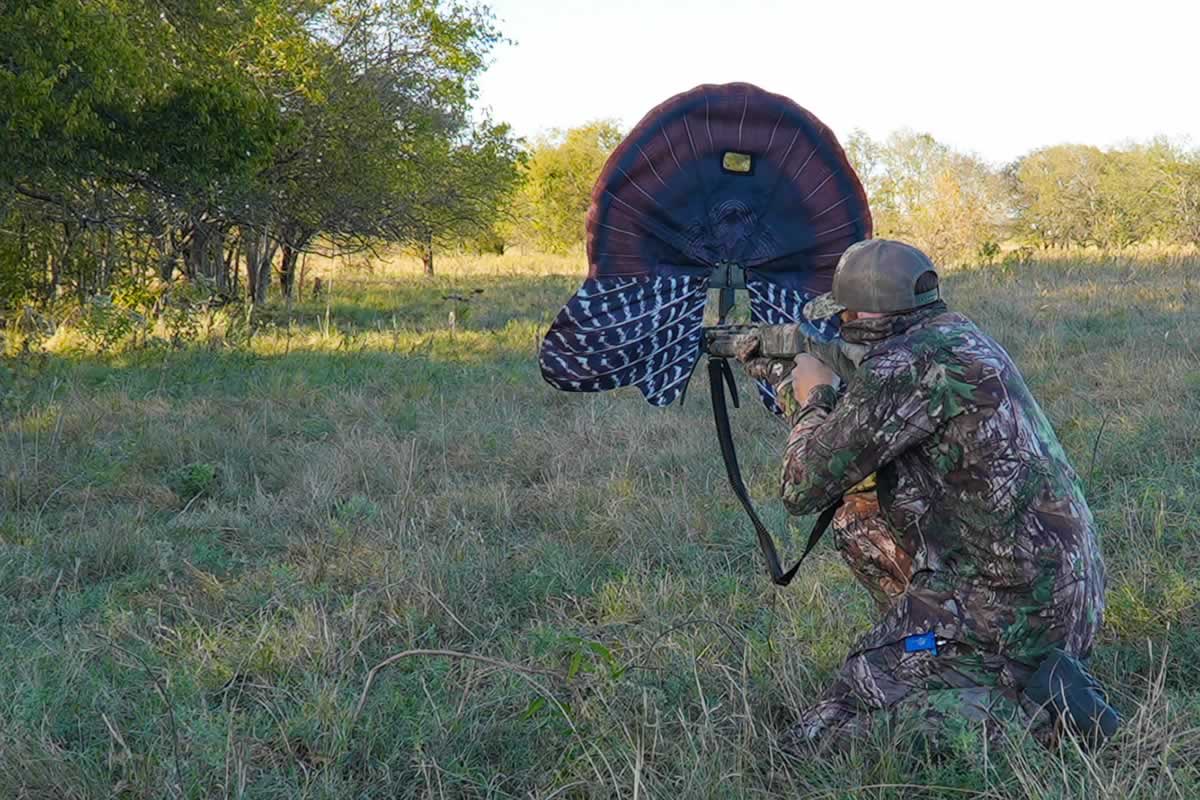 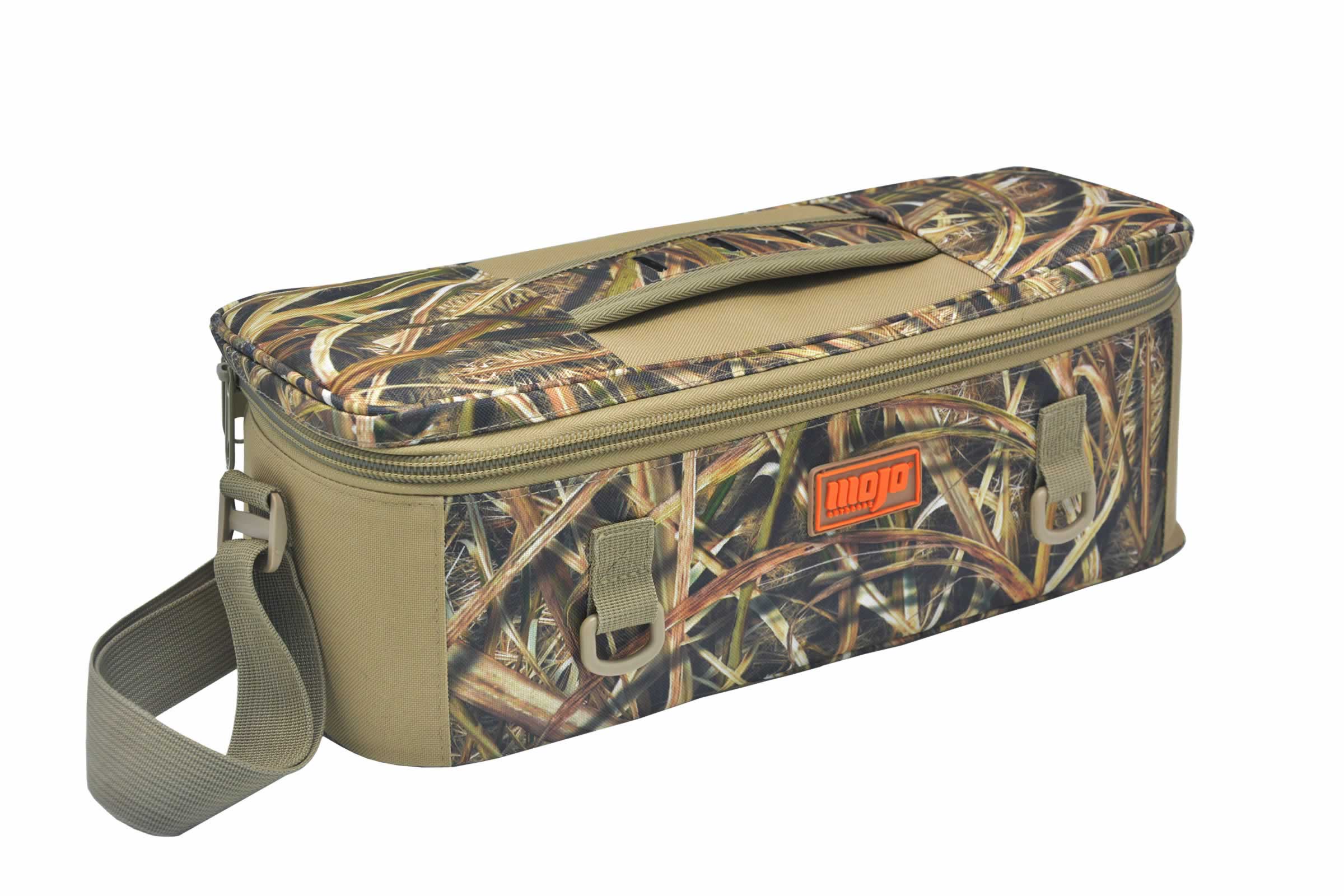 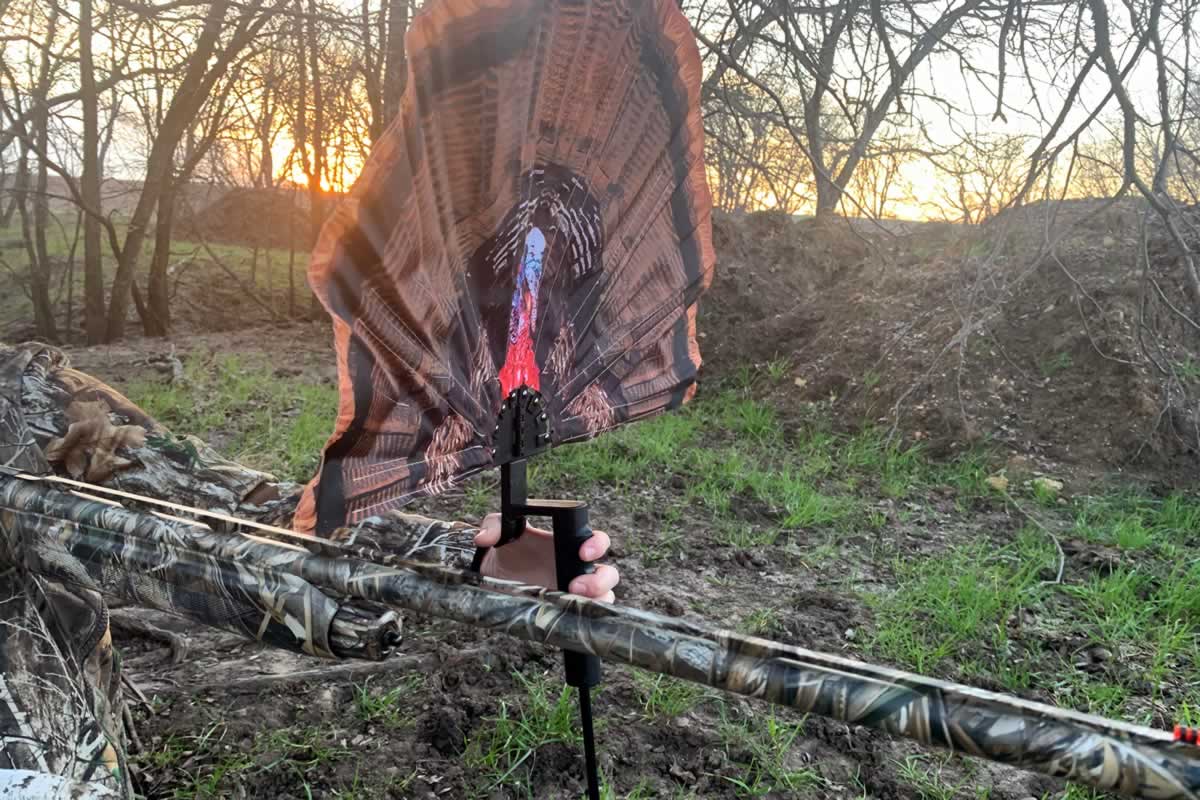 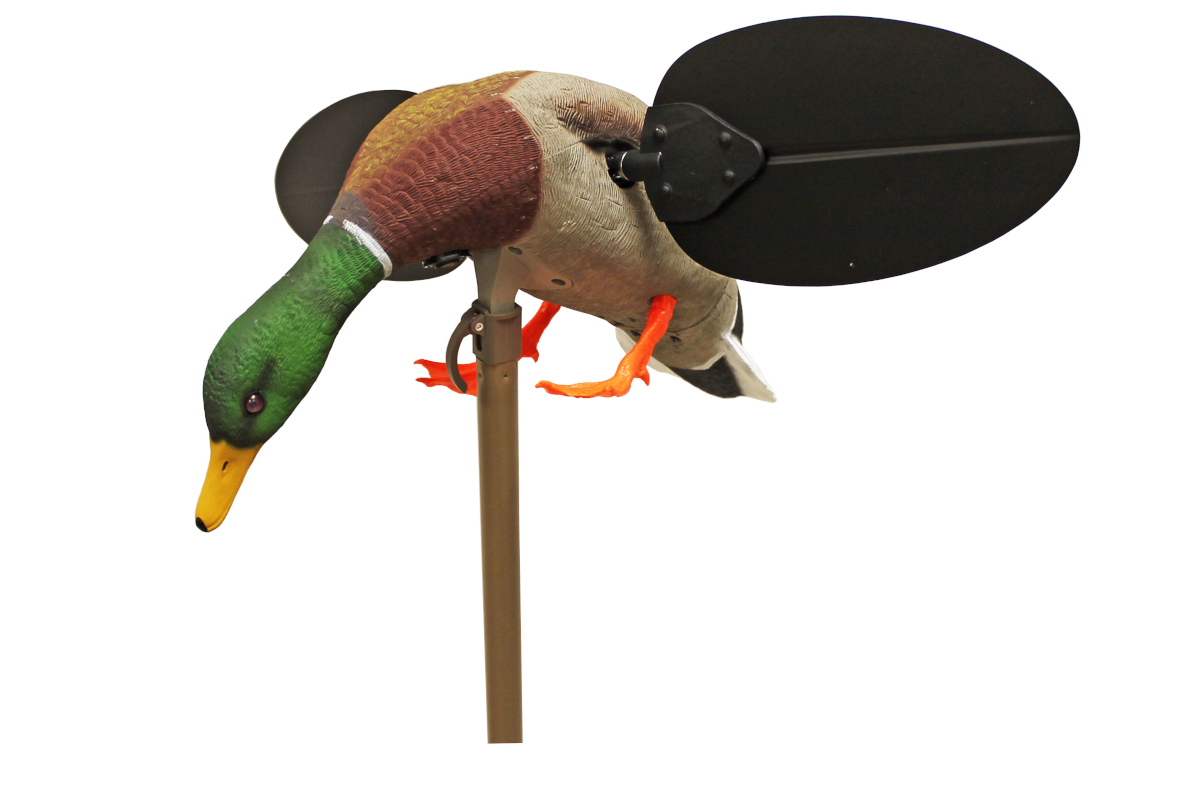 Bo
1 rating
1 helpful voted.
Kills record book turkeys
1 year ago
The review are waiting to approve.
Your review
Hey MOJO, just wanted to start by saying the Scoot and Shoot is phenomenal and I think it will change the way people turkey hunt forever. I went out and purchased a scoot and shoot a little over a week ago and took it out turkey hunting with me the next day and to say the least it worked wonders. It pulled a bird in that had 10-20 hens with him in seconds and gave me the opportunity to harvest what ended up being the 11th biggest turkey killed all time and 3rd biggest in my home state with over 64" of beards. It made a once in a lifetime bird go from uncallable to killable in an instant so thank you guys for that. Now the reason for this is just an idea for your next model. Once again fantastic product and i have been recommending this product to all of my college buddies and friends that hunt as a must have.
Show more
1 of 1 people found the following review helpful

Alex
1 rating
1 helpful voted.
AMAZING
1 year ago
The review are waiting to approve.
Your review
I just got it in the mail and by it’s self it looks amazing, but I put one of my old fans on the back, it looks even better now! Can’t wait to try it out!
Show more
1 of 3 people found the following review helpful
Post Your Review
Join the MOJO Family