As you have heard me say, predators will not always respond. I like to compare it to fishing... “the fish are always in the lake, but they’re not always biting”. Same with predators. If you are calling with no response, it may be what you are or are not doing. Or maybe it’s just that they are not responsive at the moment.

Golden Rule: The most important thing is to get into your set-up without the predator knowing you are there. THAT IS THE MOST IMPORTANT! That involves sight, timing, scent and sound. Concentrate on these points. 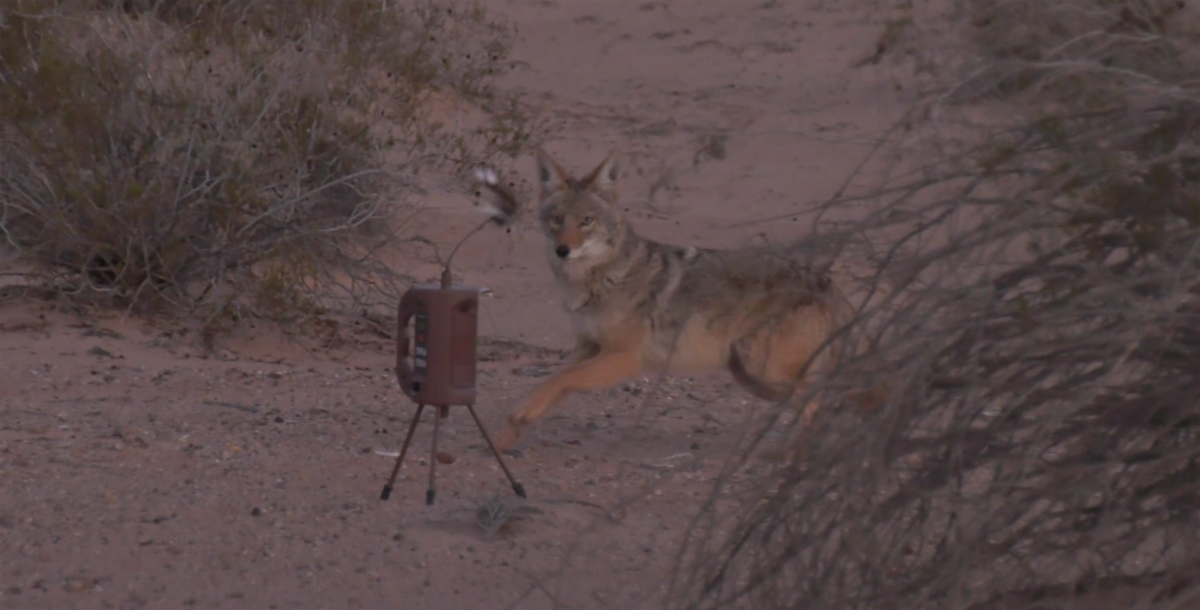 This tutorial assumes calling in the daylight hours. Night calling is a different game altogether.

Read 73 times
Published in Hunting Tips
back to top