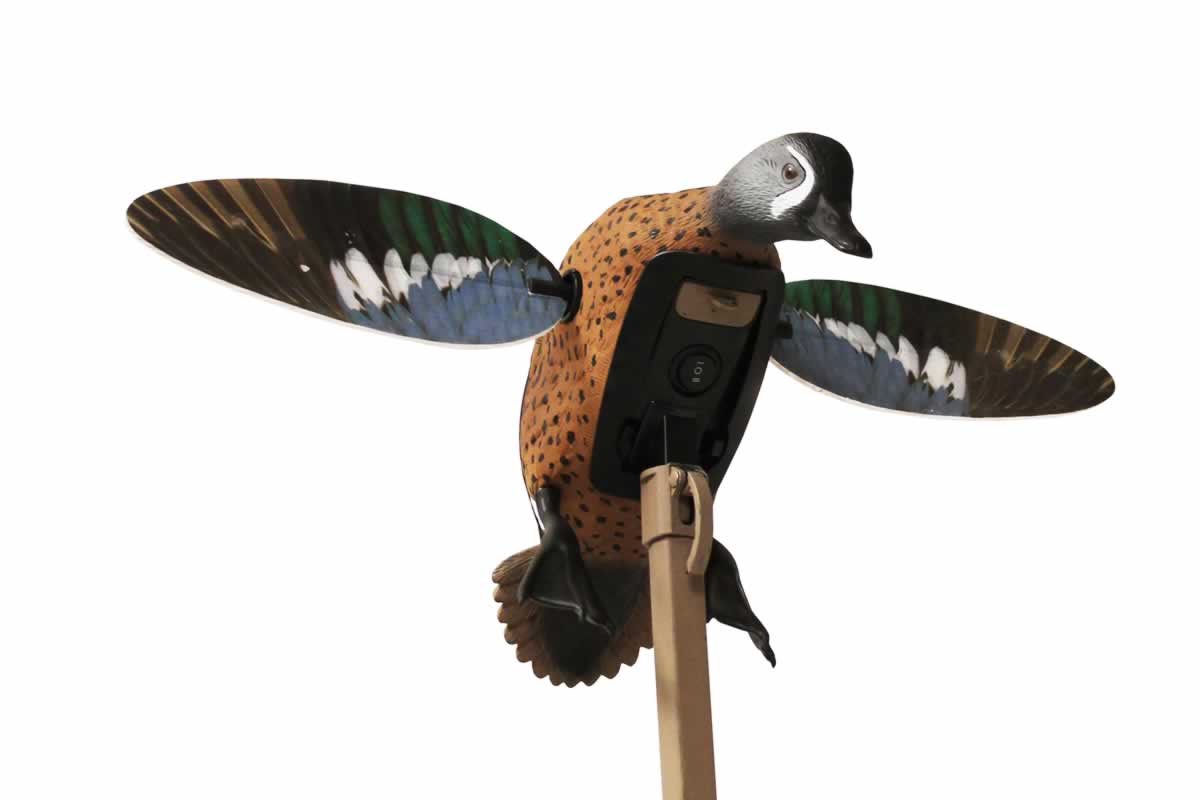 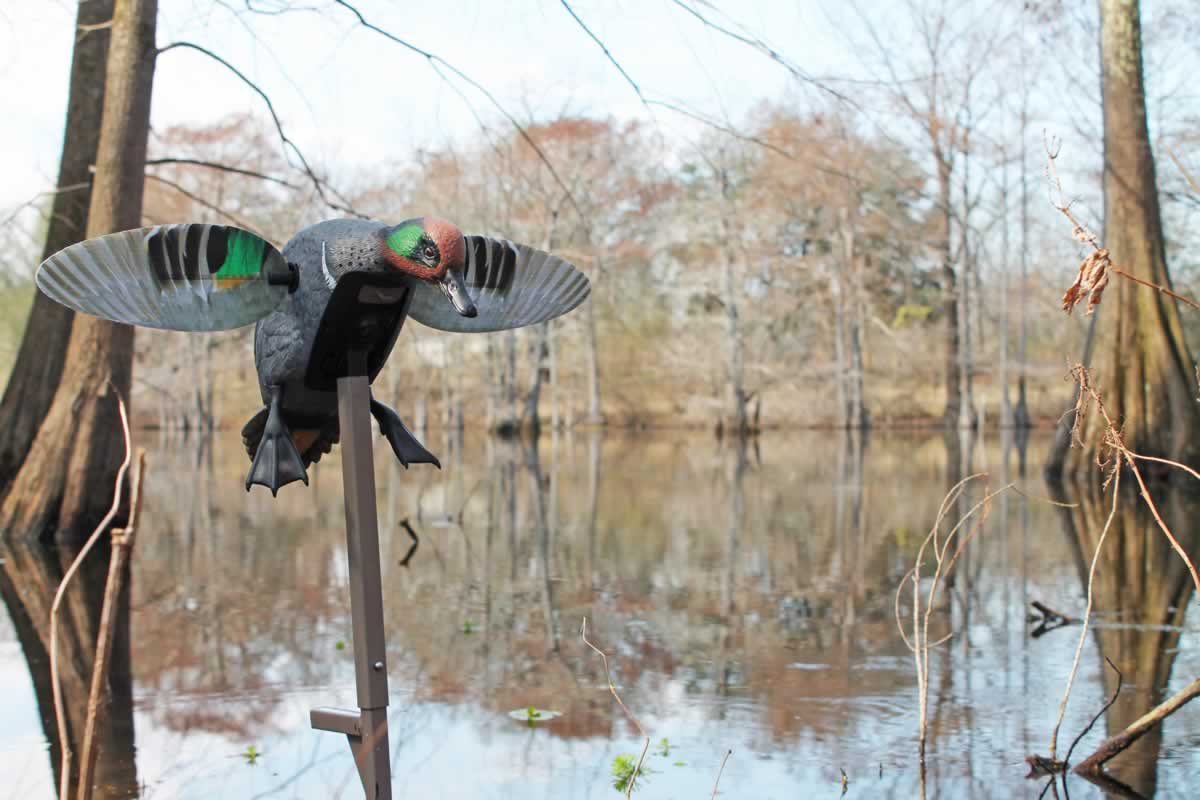 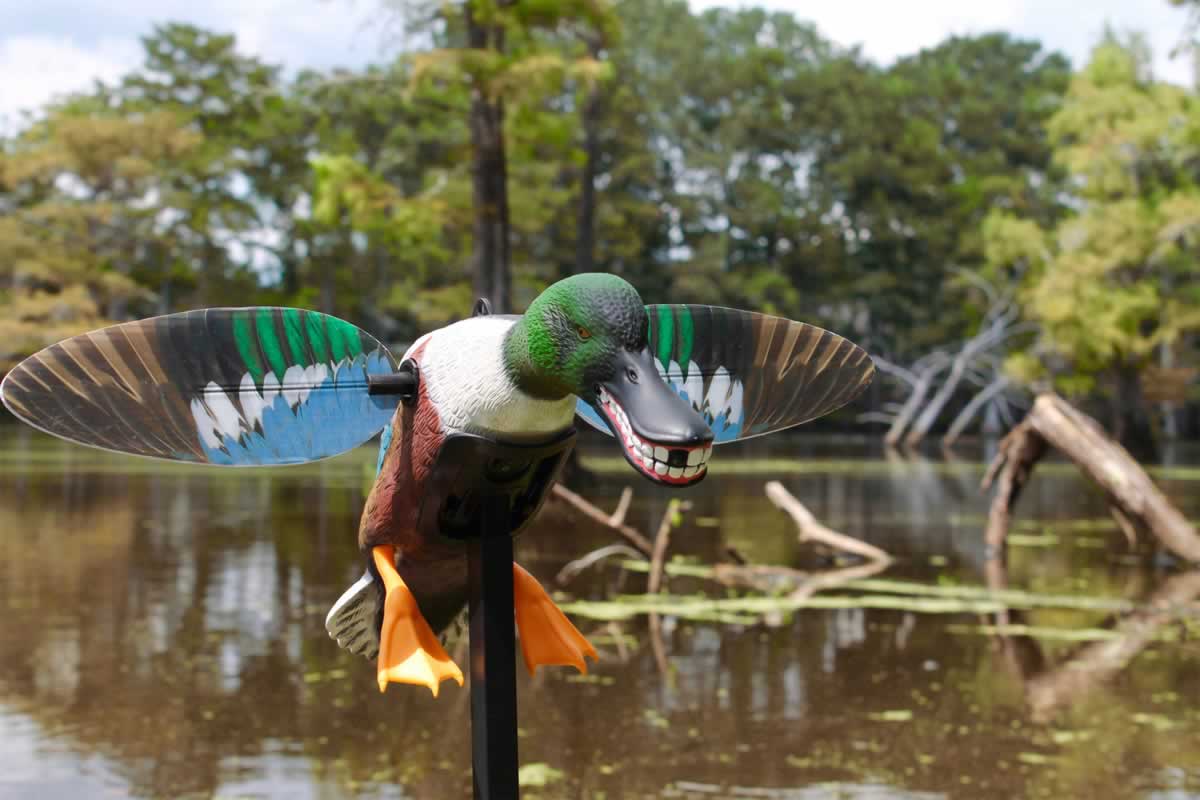 Jordan Steinert
2 ratings
1 helpful voted.
Spend $200 For 2 plus remotes — both don’t work
1 year ago
The review are waiting to approve.
Your review
Honestly can’t believe this! Buy two of these and was super stoked to get them. Put brand new AA batteries in both, they turn on. Pair the remote — neither work with either in manual mode or turning with the remote. It’s like pairing them completely destroyed their ability to turn on. Complete garbage!
Show more
1 of 1 people found the following review helpful
Post Your Review
Join the MOJO Family